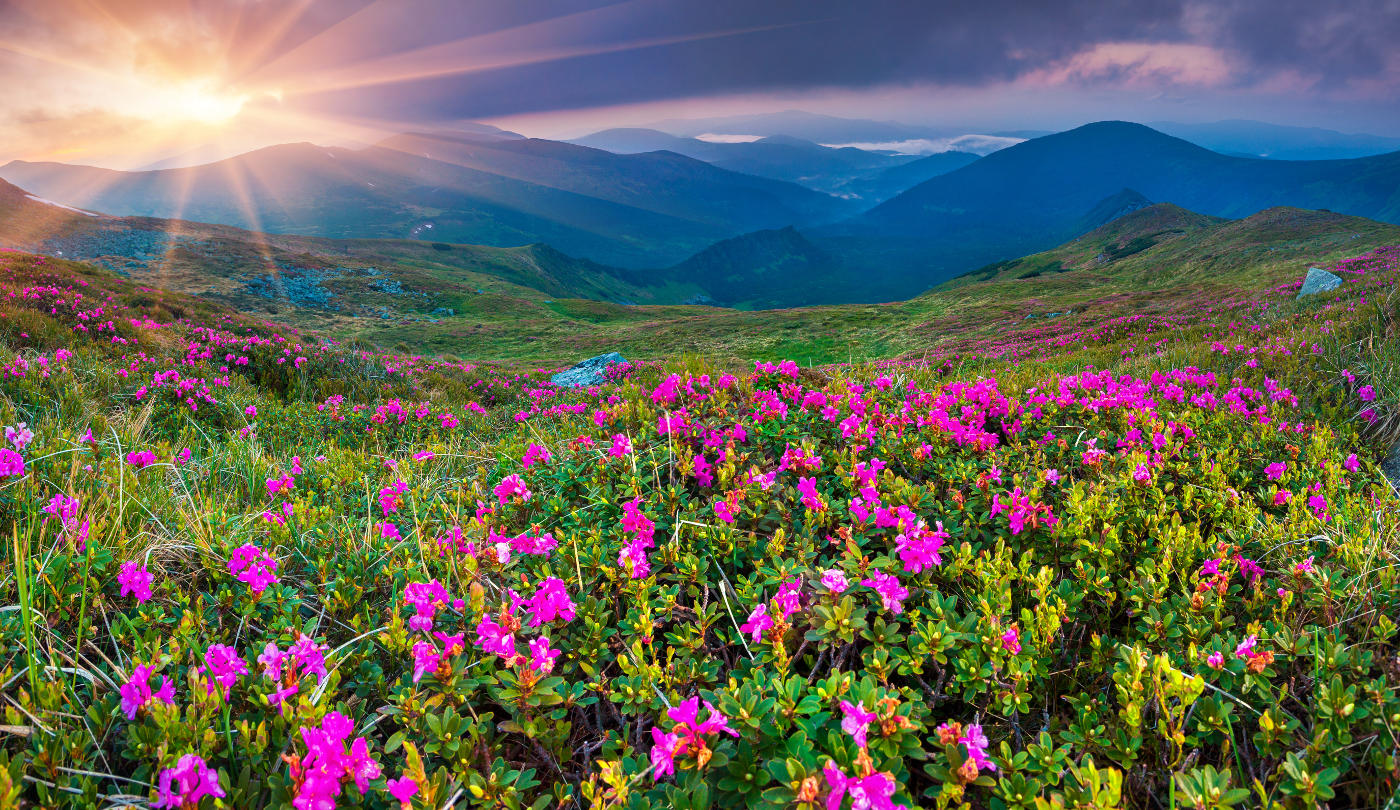 RES technology received many awards from international organisations for the reduction of CO2 emissions:

One of the 12 companies with the highest potential to reduce carbon dioxide emissions identified by the WWF.

2011 - Winner of the Green Mentorship Award

2011 - one of six finalists of Green Challenge, who were selected from over 600 applications from all over the world.