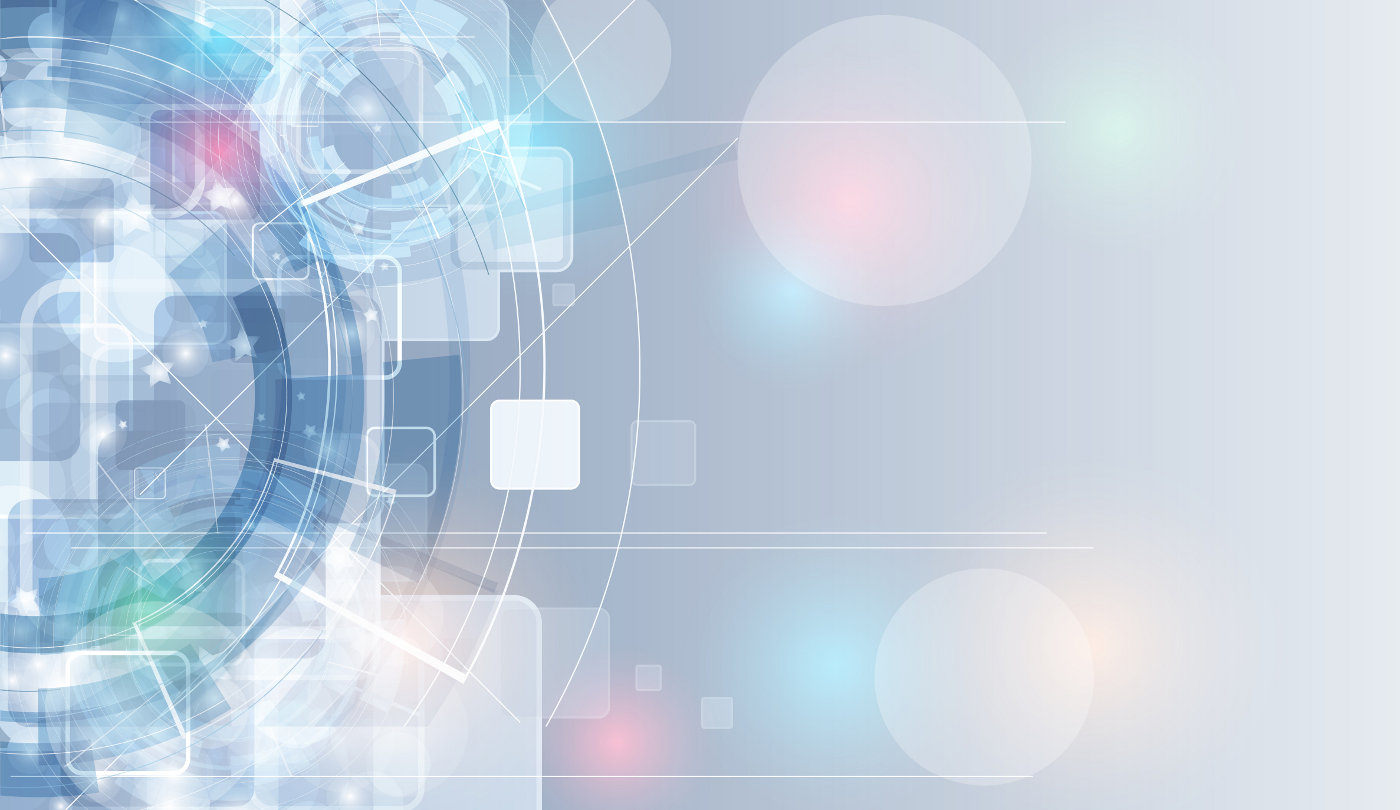 The author and designer of the RVU, and principal founders of Rehact AB and iRWN sp. z o.o.
An enthusiast of energy saving since childhood. When he was 12, he bet the operator of the boiler room in the building where he lived that the furnace would use 30% less coal if run continuously rather than twice a day. He won.
In 1974, he left for Sweden in search for practical knowledge about heat pump technologies. In 1978, stuck in traffic jams in Stockholm, he came to the conclusion that cars waiting at traffic lights emit unnecessary fumes into the atmosphere. This was the inception of the “Start & Stop” system patented by Jerzy Hawranek. However, more than 20 years had to pass before the idea of reducing car emissions and fuel consumption could be implemented in practice. Today, any respectable car manufacturer boasts the use of the Start & Stop system in their cars.
In 1982, he started working as a designer in Autoliv Development AB. In 1984, he developed a secure seatbelt locking solution, which was later patented by Autoliv. This facilitated rapid development of the company. Nowadays, Autoliv is among the major enterprises in the industry.
As he was building his own house, he developed an inlet air ventilation technology which combined the benefits of underfloor heating and a heat pump. Throughout In 1988, he started introducing the Water Underfloor Heating (WOP – Wodne Ogrzewanie Podłogowe) and Heat Pump (PC – Pompa Ciepła) technologies into the Polish market.
He has been cooperating with the major companies in the industry: Uponor, Danfoss, Systemair, Swegon and Climatwell. In 2008, he received the prestigious Best CSR Entrepreneur award from the hands of Princess Victoria for the RVU unit, which is an integral part of RES technology.

With almost 20 years of professional experience in the banking and energy sectors, as well as in consultancy services, she has extensive knowledge about the formal, legal, organisational and financial factors determining the operation of private capital entities in those business areas.
In 2005, she extended her activity to the renewable energy sector by starting work as the board advisor and the development director at a leading Polish company that deals in energy fuels. Thanks to the expertise gained by performing these functions, combined with her membership in the governing bodies of commercial law companies, she has been appointed to her current function of Managing Director.

A graduate of the Faculty of Law and Administration of the University of Warsaw with a major in commercial law. His in-depth knowledge of civil and commercial law is augmented by many years of professional experience, coupled with the expertise in various aspects of labour and tax law, enables him to provide quality legal services to commercial law companies. Throughout his career, he has gained rich experience in the area of administrative law, particularly in the field of construction investment processes.
In 2002, he completed a two-year post-graduate programme in general management at the College of Enterprise and Management in Warsaw and received a Master of Business Administration (MBA) degree. The MBA programme has given him wider understanding of the various management-related aspects, which perfectly complements his legal background.

Specialising in the management of marketing and sales activities since 2005, she has experience with carrying out projects in Poland and abroad, and with managing international teams of people.
The companies she has cooperated with include InterContinental Group and PwC Polska Sp z o.o.
She is a graduate in Economy at the Technical University of Radom and has completed the “Event Management & PR” post-graduate programme at Dublin Business School.